FreeForm Optics is an optics app to dynamically create complex lenses and test how refraction happens. It can make bezier based concave & convex lenses and freeform lenses by painting them. This page gives quick help for the app. Before help below are some notes and other important information.

App has some rules not knowing which can cause incorrect optics or loss of data.


App doesn't need much help if a user knows about bezier. Before reading further do take a look at beziers here WIKI.


Double tap on any lens to enter EDIT MODE. Below illustrated images show the details of UI. Please open IMAGES in new tab or save them. They offer standalone help. 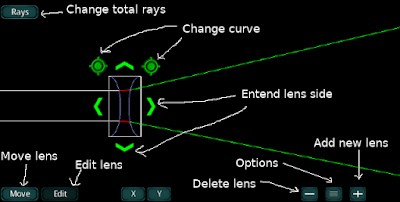 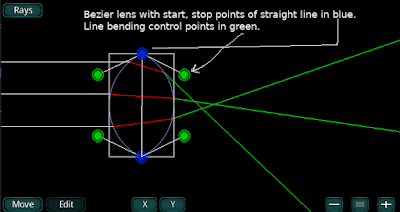 This app doesn't guarantee to achieve optics of real laboratory. Focuses on making small lenses and combinations to make foundation of bigger work.
Posted by bindesh at 1/10/2019 12:36:00 PM No comments:

Email ThisBlogThis!Share to TwitterShare to FacebookShare to Pinterest
Labels: Android

I am big fan of platformers and Castlevania type games. I started another game "SketchVania: Nightmare of Sketch World" which is complete and available on PlayStore. You play as a stick/sketch hero who has to protect his village from some strange creatures overpopulating very fast. This is a short game with 4 stages, 4 bosses and 3+ musics. The game may look too simple but don't take it lightly!. It has some entertainment value for platformer lovers.
ScreenShots: 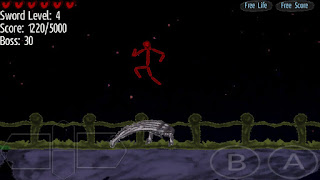 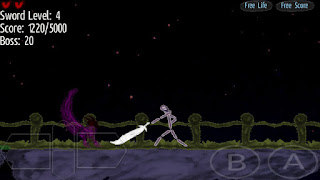 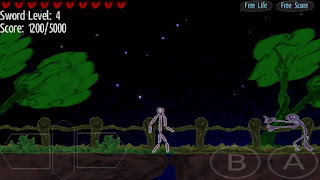 Download link:
PlayStore link: https://play.google.com/store/apps/details?id=org.greh.sketchvania
My itch.io page
https://gamesgreh.itch.io/sketchvania
I have stopped playing very long games. The long game i last played was Chrono Cross in December 2011. It took 3 months to reach final boss. Now i cannot invest much time playing games. So i look for short games to play and only focusing on making short games. Another Castlevania type game for Android i am planning is a parody Castlevania game called "CastLOLvania" with DrakLula to entertain .
Posted by Greh Electronic Games at 2/06/2017 01:33:00 PM 1 comment:

After manual creation of binaural audios i have developed and lauched an Android app which handles most of tasks to produce binaural audio. More details on me tech blog -

Email ThisBlogThis!Share to TwitterShare to FacebookShare to Pinterest
Labels: Android

Did you enjoyed playing old 8bit, 16bit console action games like that of Nintendo's (NES) KungFu, SpartanX 1 & 2, Legend Of Kage, Ninja etc? I too played those games a lot and now very disappointed by current gaming market.

Market is flooded with repeated Run-Jump games. But with hardship of years i completed my game engine with enough features to build games like those of 90s era.

My first Android game of Bestial series, its a mini version in KungFu, Beat-Em-UP style. Action resembles to SpartanX and bit of other games too.


Audience:
As it is harder to play such games on Touch screen and covering lower age group the game is made a lot easier to complete. In updates i will add skill levels to choose. 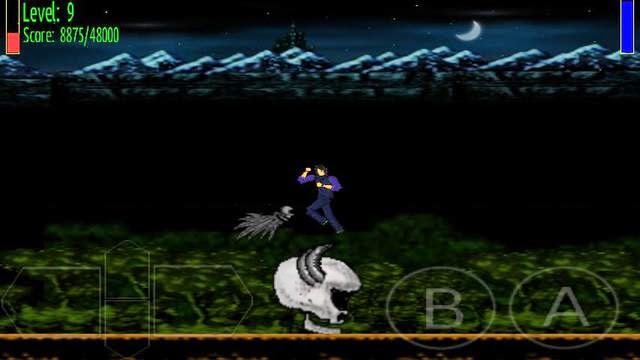 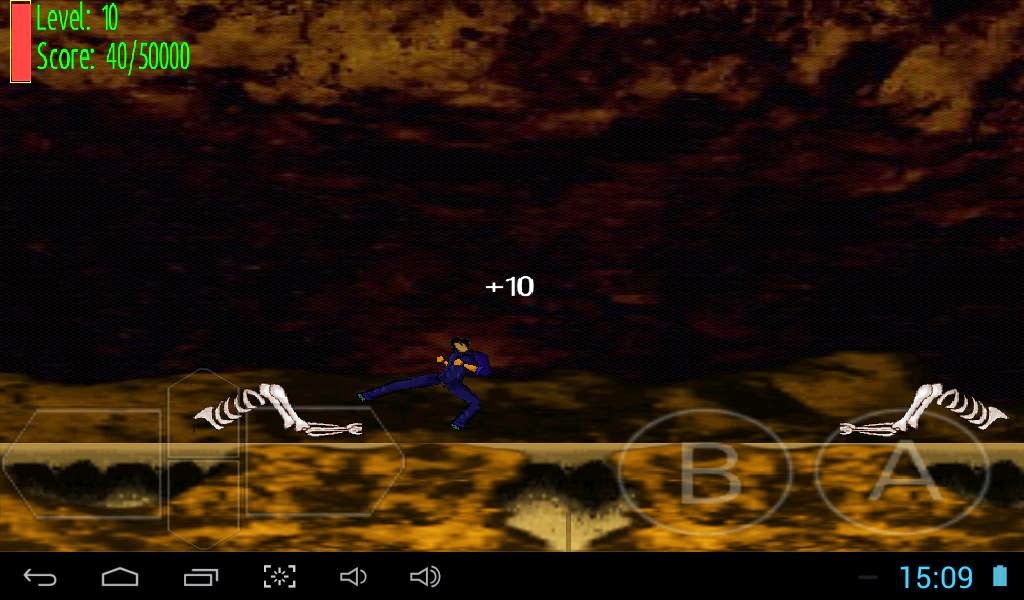 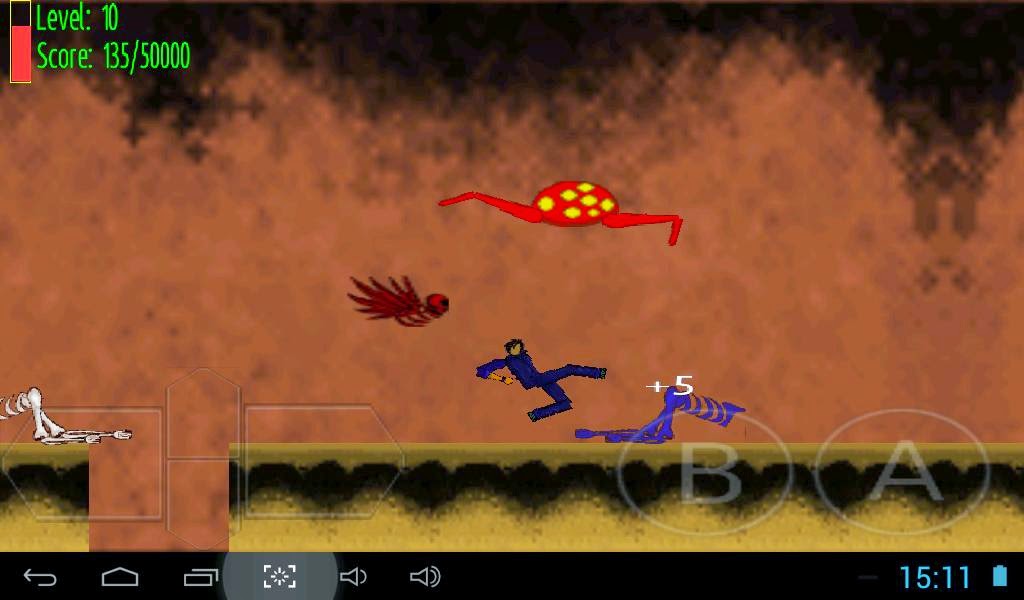 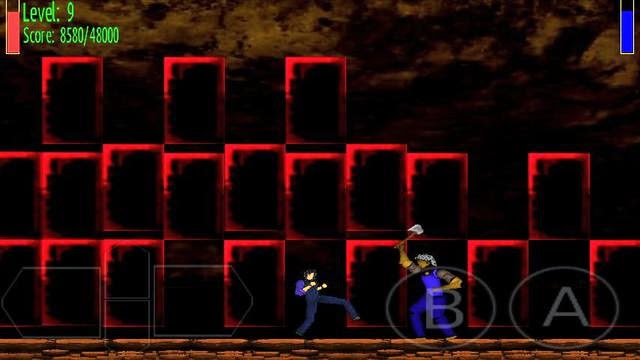 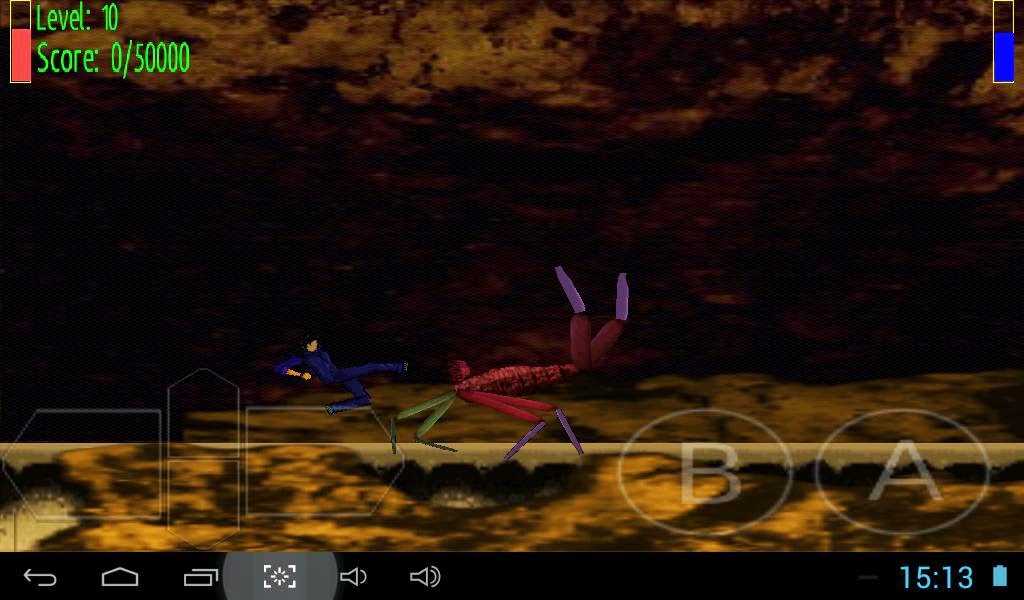 
Or my developer link:
https://play.google.com/store/apps/developer?id=GamesGreh

Theme/Story*:
You play as Rudra, a true philanthropist. He was a normal human but entering teenage he starts to become chimeric, his canines grow, hair grow long overnight, similar changes appear. But with guidance of a Rishi (sage/saint) he learns to control his abilities. The same guru he made fun of in childhood!. Guided by his guru, Rudra starts his journey to fight the evil destroying his village.

As i am making this game alone, this story is not illustrated due to lack of time and money for these projects. The game is therefore shortened into quick BeatEmUp version with short stages and bosses. The full story is not available here due to lack of arts.

Full story in short is, Rudra guided by his guru protects his village from evil/psycho groups, doing random experiments on Nature causing dangerous harms to planet. They have destroyed many lands of Earth and now finding other available ones. Having almost overpopulated on Earth, forgotten all ethics, love for nature, materialistic mind they have become parasites eating this planet. Rudra with blessing from ancient knowledge of Brahm and Upanishads understands the value of nature and imperfections & limits of man made things restricts the evil to finally stop destroying this planet.

Full story requires high quality graphics & fund which i lack right now so could not complete the full game OR animation. But can make small games to at-least debut it.

Anita Dangwal:
80% of artwork and their animations.


Disclaimer:
This game is noway linked to OR sequel of KungFu games released in NES or other consoles, its genuinely my own creation from scratch with title Bestial Game Series & story written by me "Bestial: Rudra's Story". It also doesn't represent any martial arts or other fighting arts. It's name is set just to define a sub category of BeatEmUp games to let end users find it accurately.

Available for Stock rom based phones as i suffered many issues with custom roms based phones like Xiaomi's Octa-Core phablet. Otherwise works good on most of devices.


I read on blogs Google has recently dropped Photo Gallery app. Android Lolipop based devices probably don't have gallery installed. Fortunately there are alternative gallery apps made by developers like me and some companies.

I finished my gallery app called NGGallery and have released it on stores. NGGallery offers some unique features which i found missing on others -

Here are some use cases:

Why there are some features based on sharing are missing?
i.e. NFC, Goggle drive, Facebook or other photo services.

A: I added facebook etc support but they caused some dependency i decided to drop for these reasons -


More features will be added on next updates.


- One feature needed is while "Picking" an image its hard to see what the image contents are in thumbnail mode. For this reason we have to open gallery app from launcher to see that image again in full screen view and get back to select it. It will be great when we can see full screen version while picking. Its in TODO list.

Support:
I have more projects to work but no funds to exist by keeping them active!. For this reason ads and offerwall is added into the app(s). Even if i generate the development cost i can keep my projects alive.
Posted by Greh Electronic Games at 12/23/2014 05:22:00 PM No comments:


Description:
A Puzzle-Action game which makes use of problem solving and standard platformer gaming skills. It will make you think hard and act fast with fun of side-scrolling 2D games. Game falls into puzzle category by theme and skill requirements but there is great fun of side-scroller 2d platformer in it.


Game-play info:
1. You control a Ball and have to move it to the destination object.
2. There are harmful objects to block you from reaching destination.
3. Timing of your moves is what makes you a winner!
4. The faster you clear a stage the higher your score will be.
5. Currently there are two packs in game: Simple & Advanced. After clearing 35 simple stages advanced pack is unlocked,
6. Most of simple stages are single screen, but later they become scroll-able.
7. Advanced pack are the one to utilize your skills learned in simple pack. These are the real fun.
8. This game may seem simple but has interesting things you may have not expected!!. Advanced pack with 5 stages in this version (version = date, 2013.09.14) may seem little but are challenging.

Future updates:
1. More stages will be added.
2. Music will be added upon popularity of this game and time i get from my other scheduled games like Bestial (side-scroller action fighting game like Castlevania, Ninja Gaiden).
3. Score system over server. i want to keep game's size small that's why trying to keep many things out. If required i will add score system on server using ScoreLoop etc APIs.

Our other blogs, webpages